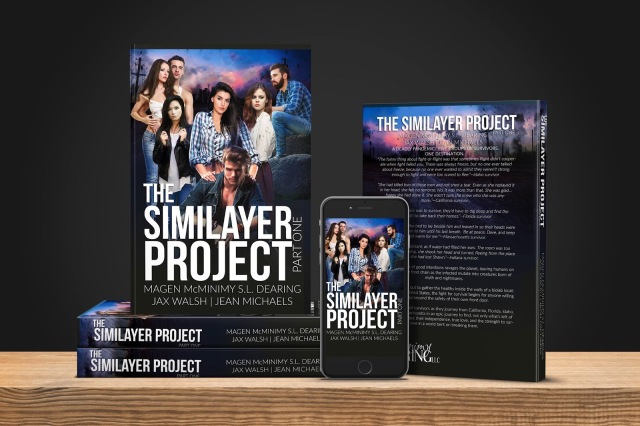 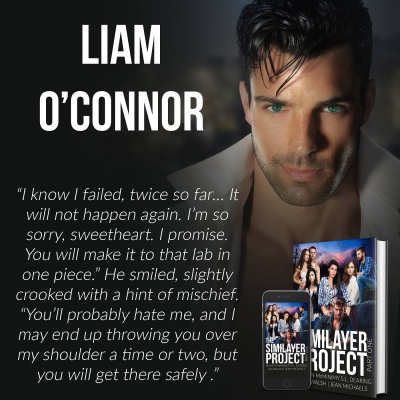 Synopsis
A deadly pandemic. Five groups of survivors. One destination.
“The funny thing about fight-or-flight was that sometimes flight
didn’t cooperate when fight failed you. There was always freeze, but no one
ever talked about freeze, because no one ever wanted to admit they weren’t
strong enough to fight and were too scared to flee.”—Idaho survivor
“She had killed two of those men and not shed a tear. Even as she
replayed it in her head, she felt no remorse. No, it was more than that. She
was glad… happy she had done it. She wasn’t sure she knew who she was
anymore..”—California survivor.
“If the human race was to survive, they’d have to dig deep and
find the strength to take back their homes.”—Florida survivor
“She moved on to the bed to lay beside him and leaned in so their
heads were touching and held on to him until his last breath. ‘Be at peace,
Dave, and keep a seat warm for me.’”—Massachusetts survivor.
“Eric’s voice was distant, as if water had filled her ears. The
room was too stuffy, too small. Rising, she shook her head and turned, fleeing
from the place she had lost Shawn.”—Indiana survivor.
A deadly virus born of good intentions ravages the planet, leaving
humans on the bottom of the food chain as the infected mutate into creatures
born of myth and nightmares.
As the military sets out to gather the healthy inside the walls of
a biolab located in the central United States, the fight for survival begins for
anyone willing to step beyond the safety of their own front door.
Follow five groups of survivors as they journey from California,
Florida, Idaho, Indiana, and Massachusetts in an epic journey to find, not only
what’s left of their government, but their independence, true love, and the
strength to survive in a world bent on breaking them.
#TheSimilayerProject #WouldYouSurvive #FightToSurvive
Link to buy
Click on the cover 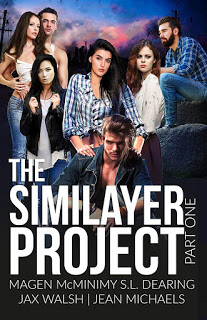 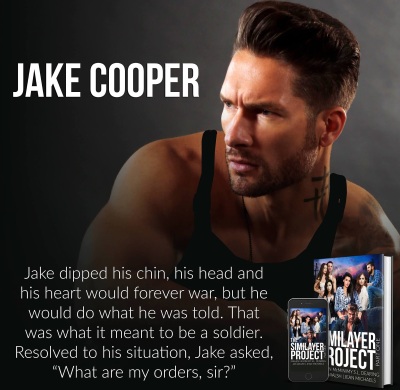 About the Authors
Magen McMinimy

Magen was born in Northern California, but now resides in the beautiful city of Coeur D’Alene, Idaho with her husband, and miracle baby, Austin. She started writing as a hobby, and is thankful every day she is able to remain home and raise her son while crafting worlds for her readers to get lost in. “Life is a constant balance of what we want and what we need. I choose to try and love and cherish every minute that I get to chase my crazy dreams.”
S.L. Dearing 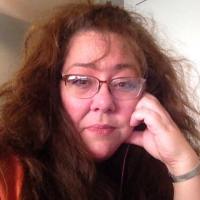 S.L. Dearing was raised in Westlake Village, California and grew up in Phoenix, Arizona. She attended Cal Poly San Luis Obispo, before spending several years studying at Los Angeles City College’s renowned Television/ Film program. She has worked on several film projects in several capacities.She currently works in an administrative capacity in Century City when she is not creating. Writing since grade school, Shannon only discovered her passion for the written word later, and over the years she has created several screenplays, poems and short stories as well as her currently published work. Shannon is a multi-genre and mash-up author, unrestricted by content, only interested in telling the story that is screaming to be told. She currently lives in the San Fernando Valley of Los Angeles, CA.
Jax Walsh

Jax loves to listen to music while closing her eyes and letting the stories unfold. This was her favourite pastime growing up in Scotland and today remains high on her list. Her father, James Walsh, introduced her to a world of fantasy and imagination with a visit to the local library, kick-starting a love affair with the written word. As an avid reader, she prefers paranormal romance, thrillers, and the horror genre; she relished in the new challenge of writing her own novella. 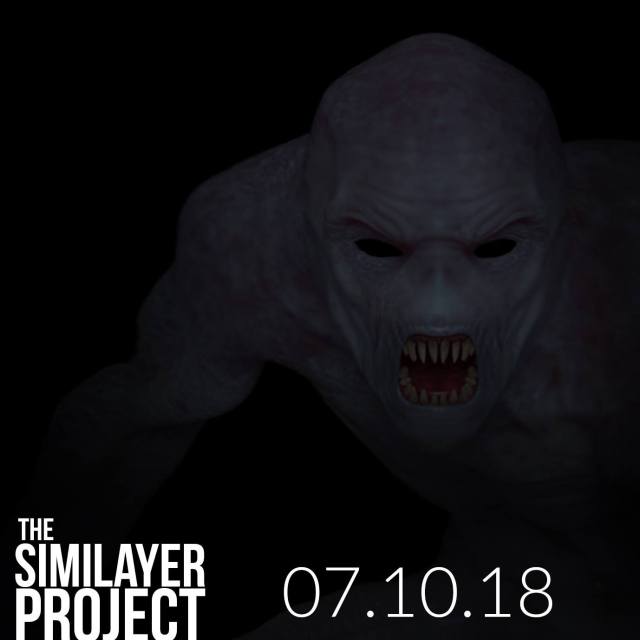 Here it is the amazing cover for my short Shelf Life
(originally published in Apocalypse: An Anthology by Readers and Authors compiled and edited by Cynthia Shepp). and designed by Rene Folsom at Phycel Designs (http://phycel.com)

Shannon and her dog, Max, have been hiding in her shelter for three weeks. The phones are dead and the radio has been nothing but static for several weeks now. What will happen when Shannon leaves the safety of her shelter in search of food? Has the Apocalypse happened? We all have a Shelf Life.

I want you to imagine that the world as we know it has ended. Total Apocalypse. You only have yourself and one other person you can rely on. There is no power, no water, and you are armed with only a backpack of supplies. In your backpack there are matches, four bottles of water, enough food to make it three days, and one weapon. Spin a web of survival, danger, and conflict. Tell us why the world as you knew it ended, tell us your fears, make up a world in which nothing is the same and survival is hard, and the world is against you. Tell us what you would do, where you would go, how you would get food and water, how you would protect yourself, and how you would make your life over again. You could even throw in some romance and meet some new people to help you on your journey.

11 authors, 11 different stories, one main idea…welcome to the APOCALYPSE…