Disclaimer: These reviews pertain to stories in the anthology – Paranormal Anthology with a TWIST.  I have a story in this book (Bloodlines – I won’t be reviewing my story ;), so many feel that I cannot objectively review other stories in the same book I am also featured in… that being said, to each their own, I know my own level of integrity.  Thus, people can choose to believe me or not.  I want to review them and give my opinion… so I am. 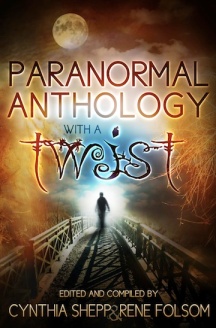 Synopsis:  A glimpse into the diary of a 13 year old girl.  The drama, the anguish and the joy… as we see exactly what she wants for Christmas.

Review: Jason Brant expertly takes us into the world of a teenage girl.  I felt as if this could be any thirteen-year-old’s diary.  All of the angst and drama, as well as the humor.  I was surprised by the TWIST in this story, which is great! After all, I am the TWIST detective.  It’s an easy read and extremely enjoyable.  Well done, Mr. Brant!!

Jason Brant grew up in the mountains of western Pennsylvania where he eventually graduated with a Bachelor of Science degree from Indiana University of Pennsylvania.  After spending more than half a decade working as a Digital Forensics Analyst contractor for the Department of Defense, Jason prefers to spend his time writing and watching movies.  As a Steelers fan living outside of Baltimore, Jason and his wife Erin spend most of their days dodging flying cans of National Bohemian Beer being thrown at them by Ravens fans.

Jason Brant has several other novels available at online retailers. 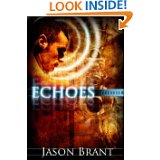 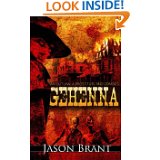 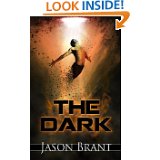